Tomorrow we'll have the first Supermoon of the year - the Worm Moon!  Do you know where the name comes from?  Here's a short story I wrote (meant to be told orally).  I hope you can share it with your children, or at least enjoy its message.

Look up!  What do you notice?  Did you observe that the full moon is larger than usual?  We call it a Supermoon, and your eyes aren’t deceiving you… The moon IS larger than usual because it's closer than usual, and that's because the moon’s orbit around the Earth isn’t perfectly circular - it’s elliptical. Every Supermoon has a special name, and today I want to tell you where this one's name comes from.  Let’s go back five or even ten thousand years ago, to when the native people of this country lived in harmony with nature.  During Winter, the humans who lived between Lake Superior and New England in what is now the United States hunted, wore animal skins, made fires, and took shelter from the snow.  They waited patiently for Spring to come, but they didn’t have calendars like we do. Instead, they observed nature to know when the seasons were changing. Every year, around this time, they noticed tiny, dark brown pellets on the cold, slowly-thawing ground.  These pellets - we call them castings - were a clue for them, a message from nature that warmer weather was ahead. When these castings appeared, so did something else: robins - grey birds with bright orange breast feathers.  The robins weren’t eating the castings, because castings is just a fancy word for poop! They were preying on the animals who left the castings. Can you guess which animals the birds were eating? Yes, worms!  Earthworms! The appearance of worm castings told humans that warmer weather was on its way, because the ground was now soft enough for the worms to move through it.  The presence of worms also indicated that the land was almost ready for planting, since these animals do the important work of aerating the soil and their castings help plants absorb more nutrients.  Earthworms came to signify the end of winter and the approach of the planting season, which meant fresh food and survival for another year.  And thus, this Supermoon became known as the Worm Moon. Other human groups have given it different names, like Crow Moon, Crust Moon, and Sap Moon.  You can investigate the stories behind these names and let us know what you discover. But for now, when we look up at the Worm Moon, we can think back to those patient and resourceful people who didn’t need paper calendars, because they lived in harmony with the Earth. 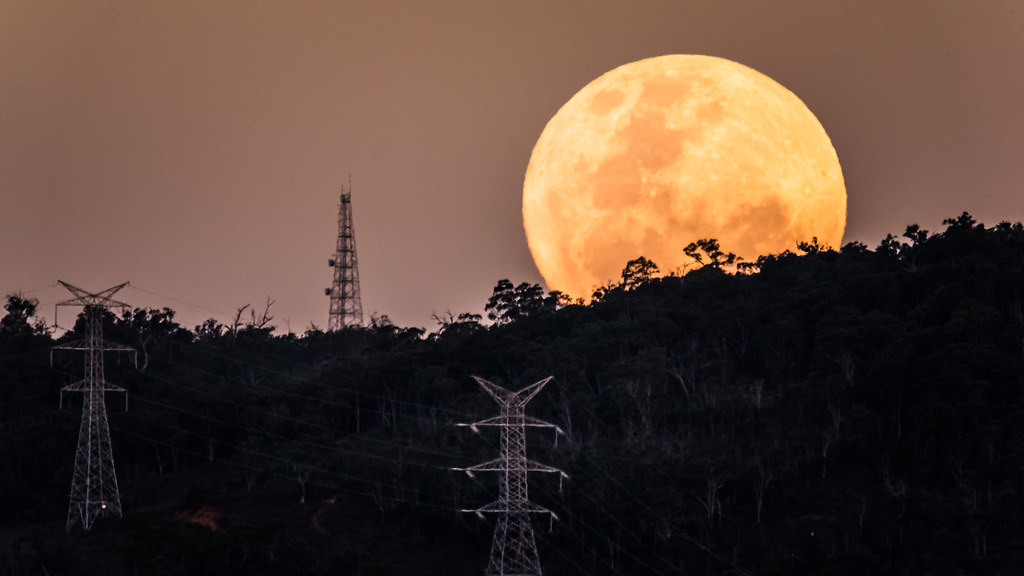 That was lovely. I shared it with my lower el class this morning and we looked at our solid ellipsoid to talk about the orbit of the moon. Thank you, Pilar!
Read more
Read less
Like
Reply over 2 years ago
Beth

Thank you, Pilar, for keeping us connected.
Read more
Read less
Like
Reply over 2 years ago