On Being "The Older Child"

After 10 weeks of lockdown-schooling, when June 1st arrived and parts of our city reopened, I called for a homeschooling break. My kids agreed, and we spent three lazy weeks picnicking in the park, reading, and playing.

My children have always been creative, and they have plenty of LEGOs and art supplies to stay busy and engaged, but by the end of those three weeks I sensed a certain restless energy - a need for a project and a goal much bigger than what their emerging imaginations could envision.

I realized it was time to be "the older child". In a Montessori mixed-age classroom, the older children offer inspiration and guidance to the younger ones, by modeling how to plan, collaborate on, and execute ambitious projects. As homeschooling parents, we're called to sometimes be "the older child" and catalyze a project that the children would otherwise not know was possible.

In our case, I followed the interest of my eight-year-old son who has been exploring land and water forms on our world map. If I had merely suggested the idea of a salt dough map, he wouldn't have been able to envision what I was picturing, and he'd probably have gotten overwhelmed.  So instead, I started the project by myself (after getting some much-needed inspiration from the amazing members of my Montessori Facebook group).

I took out tracing paper and taped it to our giant wall map. Then I carefully traced the outline of North America, including Canada's Arctic archipelago (that was fun...not). My son came over as I was finishing and asked what I was doing. I told him that I was starting a project, and casually said he was welcome to help. 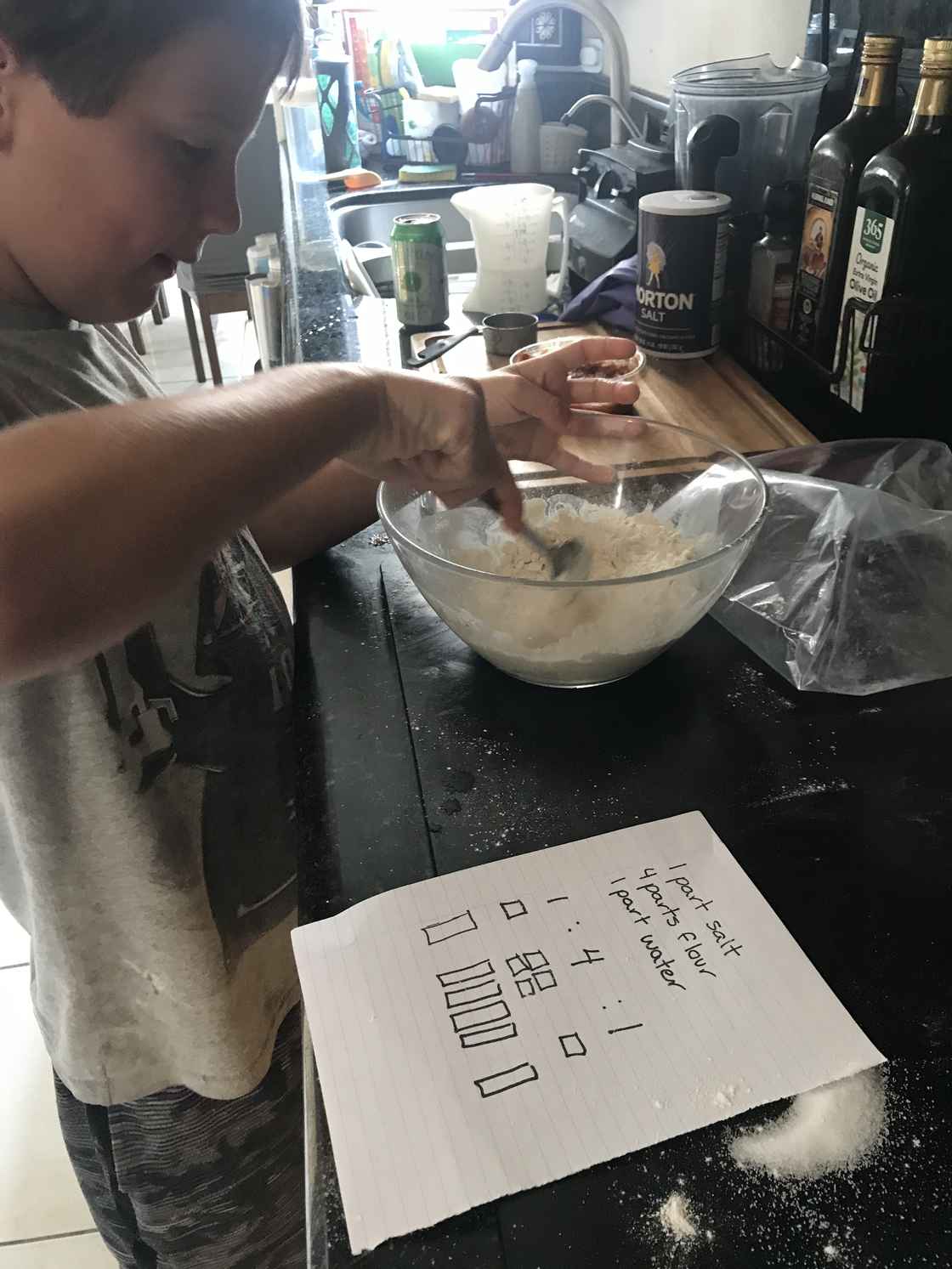 He spent the next half hour making salt dough and meticulously filling in the "land" sections of the map. (The recipe, by the way, is 1 part salt, 4 parts flour, 1.5 parts water - but I simplified it to 1:4:1 for a quick ratio lesson.) 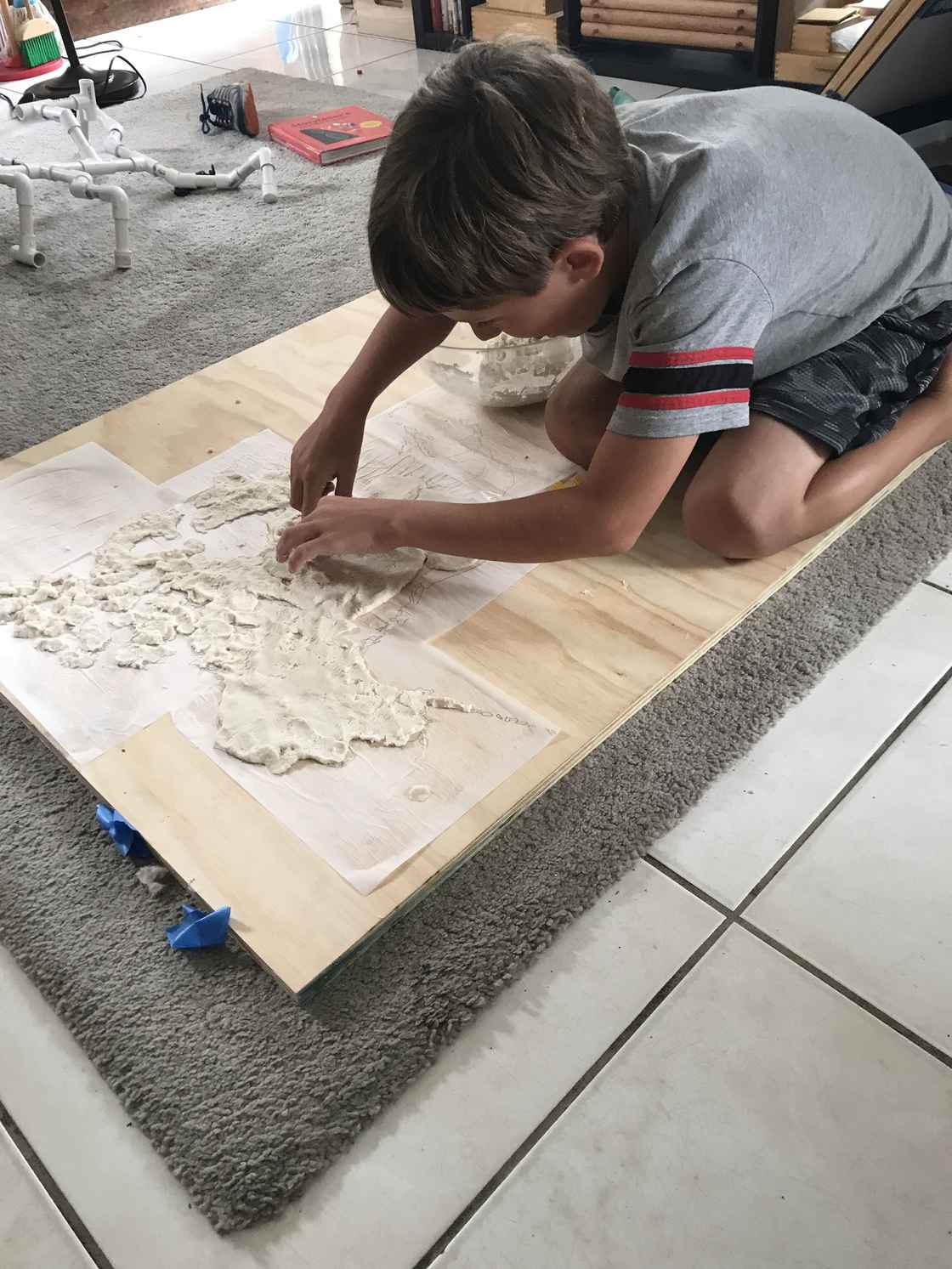 Of course, there was also the requisite "What happens when you fling the salt dough onto the ceiling?" exploration, along with trouble-shooting how to get the glob of dough off the ceiling, but that's why we homeschool - so his curiosity won't land him in detention. 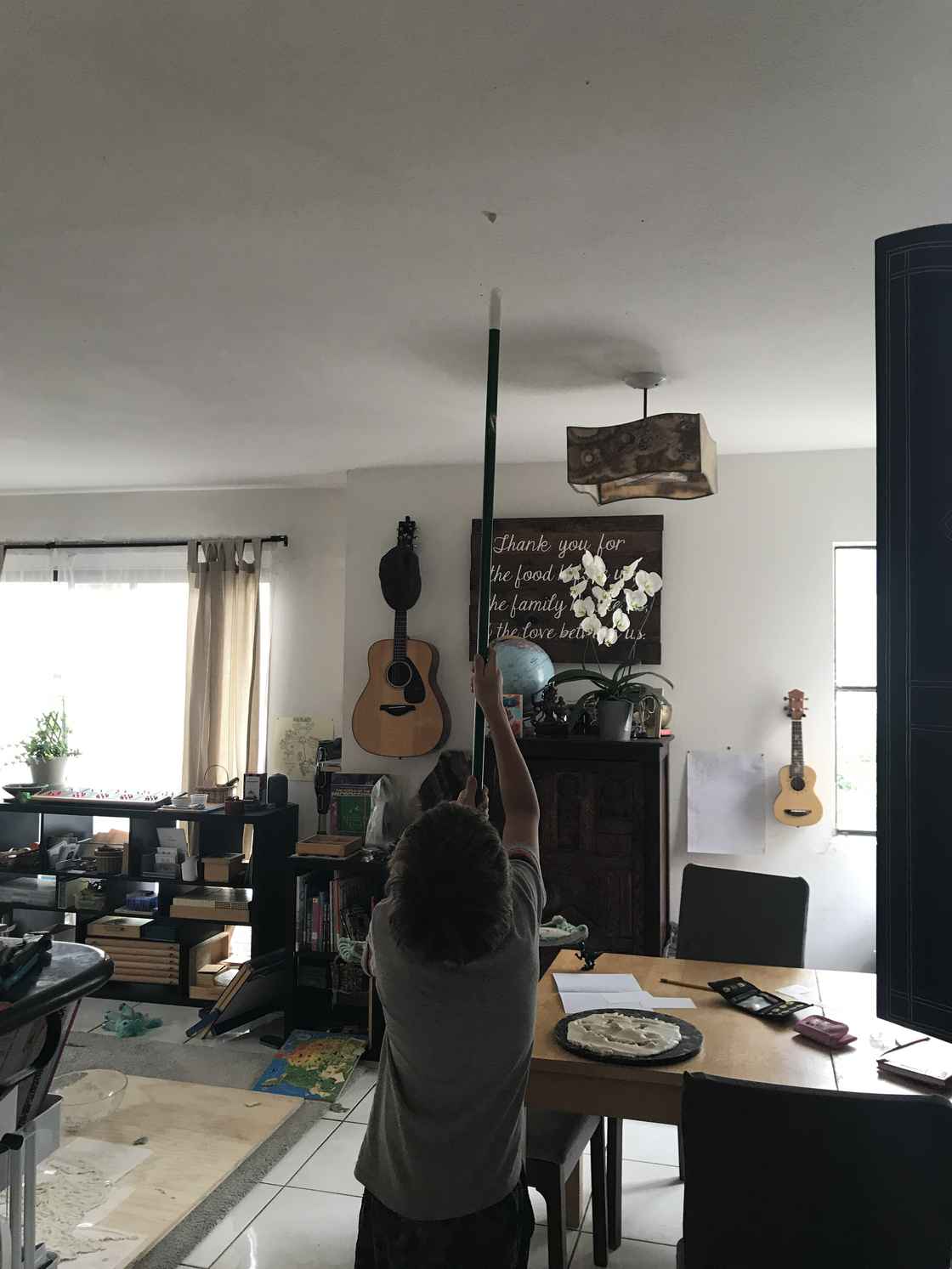 Interestingly, my five-year-old daughter, who had been busy with other work, saw all the fun we were having and decided she wanted in on it. (See what I mean about the older inspiring the younger?) She followed all our steps, tracing a map of Missouri and adding her own artistic flair. We're currently waiting for North America to dry, and the next steps include painting it; looking at maps to find the names of gulfs, bays, rivers, islands, and other natural formations; and creating and attaching labels. I will continue to model project organization and execution, and will gladly step aside when he's ready to lead. 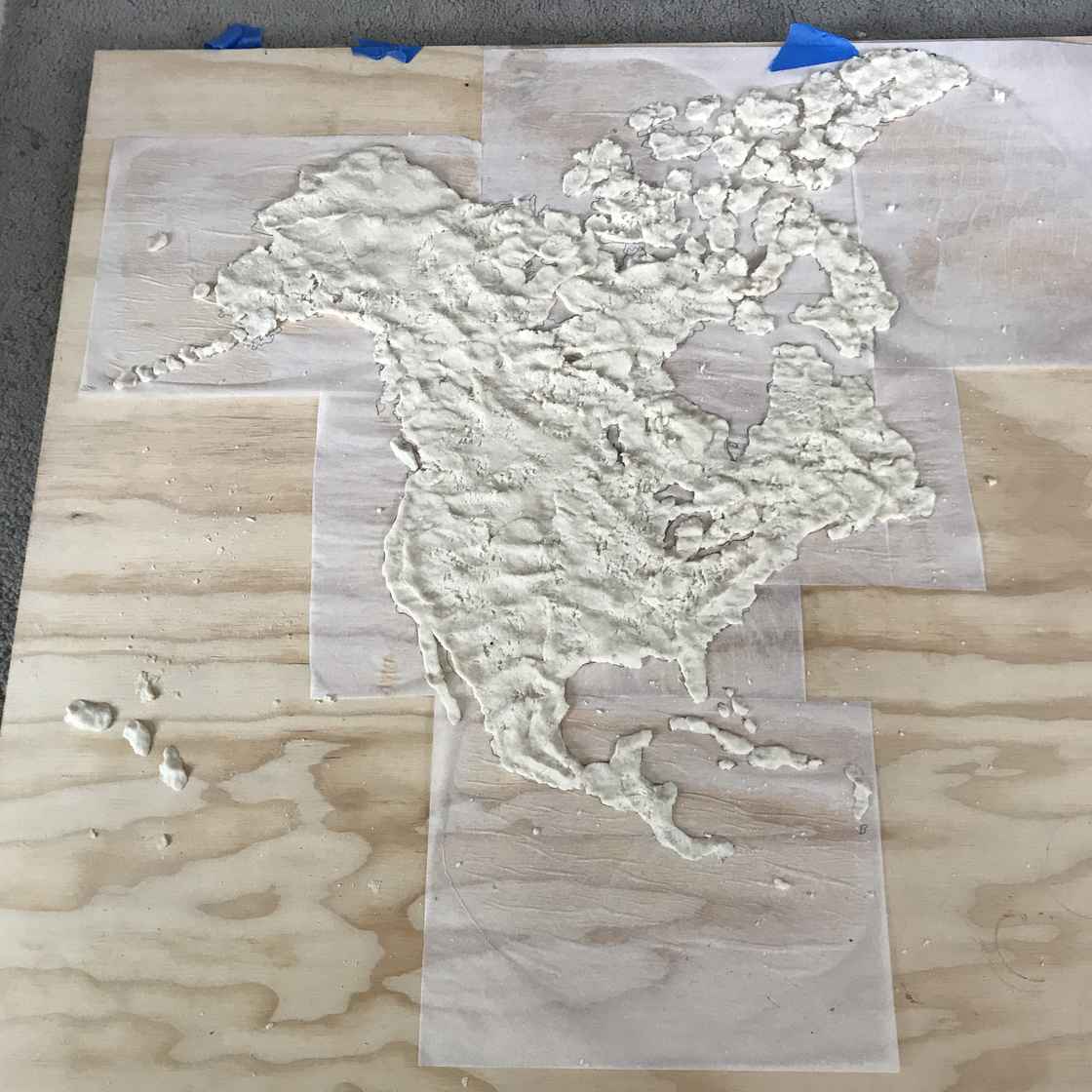 If your kids seem restless and aimless, they just might need an "older child" to catalyze an exploration. And who better to inspire new discoveries than the person who loves them most and knows them best - you!

Are you ready to move from confusion to confidence in your Montessori homeschooling journey? Then join The Montessori Homeschool Hub, an exclusive membership community where you'll find the guidance, support, and encouragement you need to guide your child with patience and joy.